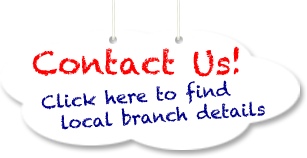 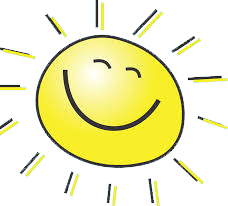 Why is Science Important

Science has led us to finding out things that give us what we have today. In fact without science we would not have electricity which would mean no mobiles, internet, Facebook we would not have fridges to keep food fresh, television to entertain or even cars to travel in.

A world without science would mean that we would still be living in a very different way to that of what we live today. Science started back when (we imagine) 2 cavemen wondered what rubbing 2 sticks together would do. Science is based on curiosity and how to’s. In fact we are natural Scientists watch children and you will see that young children play like Scientists work, with investigation.

Today science influences so many different things that trying to list them all would mean this page could go on forever. Science has influenced the medical industry that today reduces thousands of deaths every day. But is science only about new inventions, new technology and new medicines?

We want people to understand that it is not just about new technology, inventions or new medicines. Science is about a whole lot more than that and to sum it up we believe that science is a way of helping the brain grow in finding new knowledge and helps us defeat our curiosity of how the world develops and works today.

Science is important because it has helped form the world that we live in today. 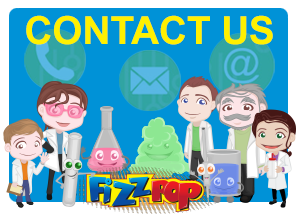 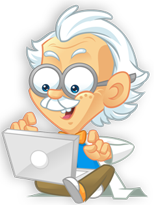